The world is changing. If you have not experienced, what you want to, now is the time you should get ready for it, as the virtual market is here. Globally Augmented Reality and Virtual Reality Market was valued US$ 6.1 billion in 2017 and is expected to reach US$ 58.2 billion by 2026, at a CAGR of 32.57% during the forecast period.

Augmented reality is all about an interactive experience of a real-world situation where the objects work by your virtual mind which is enhanced by computer-generated perceptual information, by using your multiple senses. Whereas, Virtual Reality (VR) is the use of computer technology to create a simulated environment. Here, users are immersed and able to interact with 3D worlds. By simulating as many senses as possible, such as vision, hearing, touch, even smell, the computer is transformed into a gatekeeper to this artificial world.

Industries are using it for product and services like 3D visualization in medical sectors, instead of blueprint models real estate companies are using Augmented Reality and Virtual Reality technology. The gaming industry already has a big market share.

North America, being a developed and technologically advanced region, is likely to be one of the key contributors to the overall market growth during the forecast period.

Due to the penetration of HMDs in the gaming and entertainment sector, in upcoming years, companies will have huge investments in VR market, the advancement of technology and growing digitization, affordable VR devices working as major factors fueling the growth of the overall market. 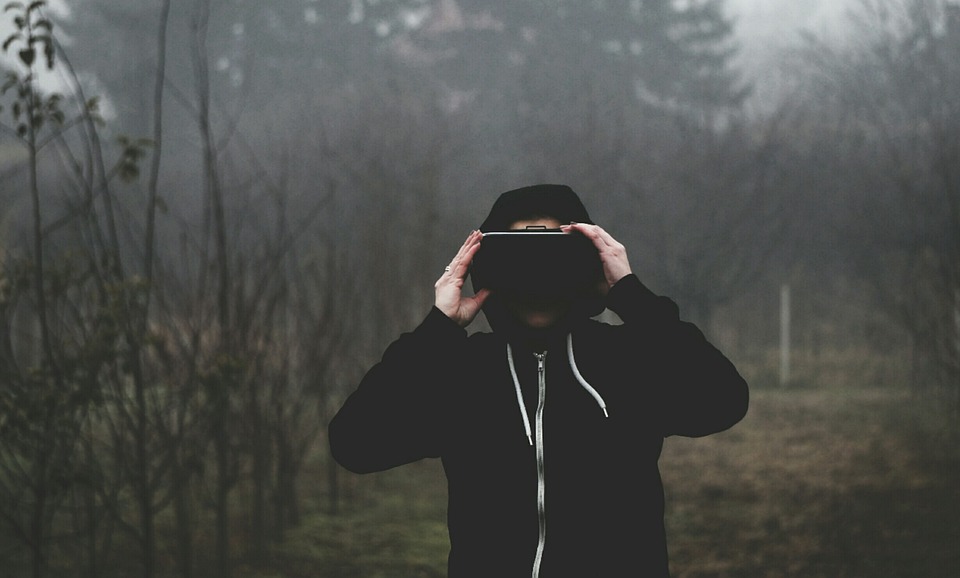 New world Technologies always works as assets for us. We have a live example, of digitalization but every generation features one step further, in the digital world we can socialize with the world but cannot experience it. Now Augmented Reality and Virtual Reality Market can get you experience and it will bring the world into a closer section.

We have seen through digital platforms that wars happen and the sad part is we could not realize what they suffer after the war, what future they go through. But with the virtual world, you can see what happened there and after-effects of war though computed software and sitting in your drawing room. I think this brings humanity a new face of realization which we are lacking now.

Another situation we need to discuss that is pollution, no we are not going to talk about pollution but a way to reduce pollution through Augmented Reality and Virtual Reality software, yes, and this is what new generation is going to give you. We know, in Indian culture how Diwali has celebrated auspiciously, fire cracking for family members is an exciting thing to do, though we also need to think about global concerns. So now, by Augmented Reality we can fire crackers anywhere in the house you just need to wear a device and likewise how you cracking fire in real-world just doing that action you can experience the fire cracking in the virtual world. Isn’t it interesting? You don’t have to worry about your kids also they can play safely and enjoy the real world things through virtually.

Lastly by the perspective of law concerns. Augmented Reality and Virtual Reality can be used in traffic element devices where picturization will be about how rash driving can lead you to your death bed.

Thanks for sharing this blog and introduce the modern technology to solve the future solutions.

I enjoy this article and it is helpful for me really appreciate your effort!

I have read your blog its really good.

Growing UAE eCommerce market | MENA
UAE is making rapid strides as the fastest growing eCommerce market in the MENA. Ecommerce Company in Dubai is gaining its market regionally and globally with a vast range of consumer...
9 LikesLeave a comment

Gmail get a new revamp – New Features to look out for.
Since its inception, Gmail has been the most popular emailing client. Millions of people use Gmail today and the user base is still growing
48 LikesLeave a comment

The Evolving Education Sector by AR, AI
IMPACTED BY AUGMENTED REALITY, AUTOMATION AND MACHINE LEARNING AS EXTENSIONS OF ARTIFICIAL INTELLIGENCE
54 LikesLeave a comment